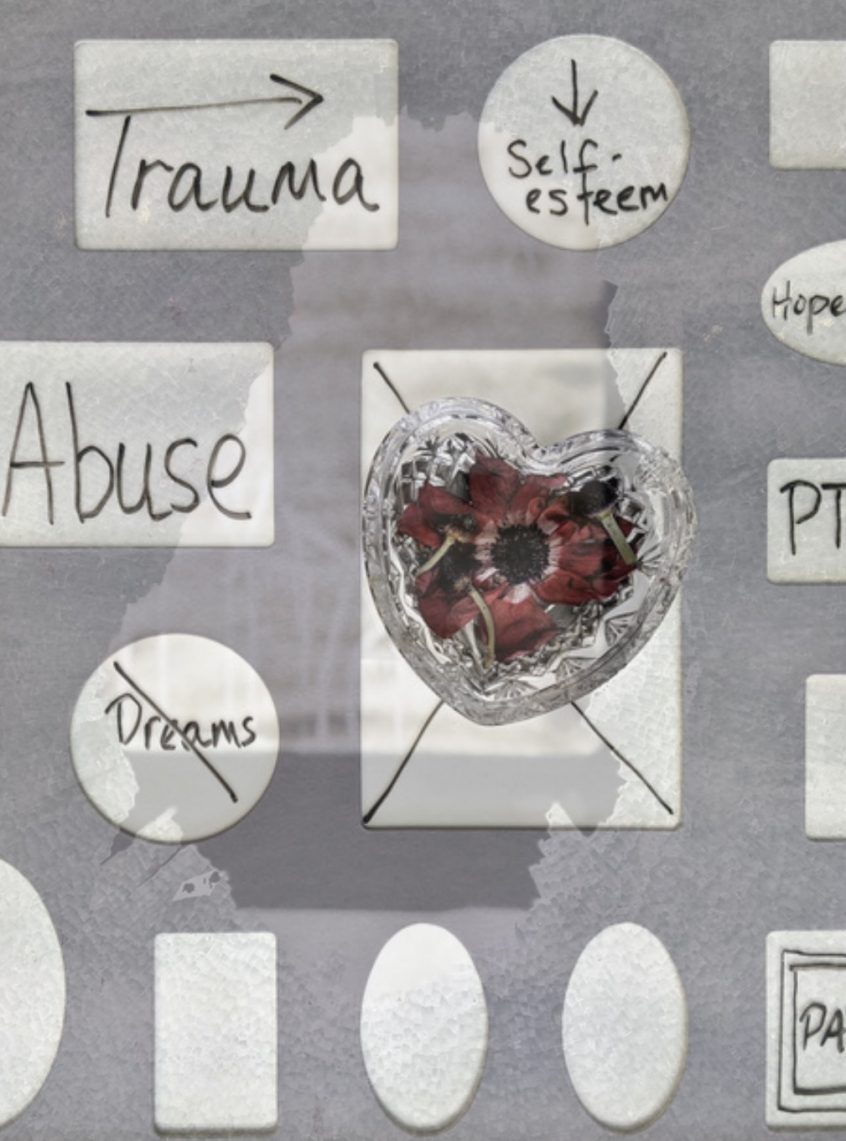 Have you ever wondered, ‘what would I do if I were to ever be in a terrifying situation? Would I fight the threat, flee, or shut down?’ If you’ve ever gathered around your friends to theorize about this, or even watched the show “What Would YOU Do?”, it’s easy to say, “Well I would do XYZ and definitely not FRZ.” Unfortunately, we usually cannot choose how we will respond when we’re faced with a threat, especially if we are flooded with emotion and our control is taken away from us.

Most of our energy is devoted to connecting with others, and I am sure most people learned this during quarantine in 2020. ‘Polyvagal’ refers to the numerous branches of the vagus nerve that connects organs such as the brain, lungs, heart, stomach, and intestines. Polyvagal theory provides an understanding of the biological stance on safety and danger.
We will be focusing on the Autonomic Nervous System (ANS), a network of neural pathways that are responsible for the regulation of affect [emotional expression], social behavior, and digestion. The ANS has 2 branches: the Sympathetic Nervous System (SNS) [named for functioning with emotional expression] and the Parasympathetic Nervous System (PNS). The SNS is the “body’s accelerator” and is responsible for arousal, including fight for flight, and functions with affect. The SNS moves blood and adrenaline from the adrenal glands to the muscles to act quickly, resulting in increased heart rate (HR) and blood pressure (BP). The PNS is the “body’s brake system” and is responsible for self-preservation functions (e.g. digestion and wound healing) and goes against the affect to decrease arousal. That is done by the release of acetylcholine chemical to relax muscle tension, decrease HR and regulate breathing. Breathing in activates the SNS and breathing out actives PNS. When an individual is exposed to trauma, the world is experienced with a nervous system that holds an altered perception of safety and danger.

“Neuroception” is used to describe one’s capacity to evaluate safety and danger in the environment. When an individual with poor neuroception is in treatment, the greatest challenge is resetting their physiology so their innate survival mechanisms stop working against them. This is done by helping the individual respond to danger appropriately and recover the ability to experience safety.

Polyvagal theory explains that the ANS regulates 3 physiological states. When threatened, humans seek social engagement for help and comfort. Social engagement depends on the nerves that originate in the brain stem’s regulatory center, and the vagus nerve teams with the adjoining nerves to activate muscles in the face, throat, middle ear, and larynx. When the ventral vagal complex (VVC) is engaged our HR slows down and we feel calm. If social engagement is not achieved, we go into the state of fight or flight to survive *Pssst-the SNS*. If fight or flight fails, we go into a state of self-preservation and freeze. Freeze is where the numerous-branched vagal nerve comes in. The dorsal vagal complex (DVC) is the emergency system present in freeze. This system reaches past the stomach, kidneys, and intestines and decreases metabolism. HR increases significantly to where an individual has a difficult time breathing, the gastrointestinal (GI) tract empties or stops working, and the individual may feel nauseous or unable to physically feel. A sudden threat (perceived or not) induces the impulse to move or attack, causing our SES to disengage, resulting in decreased responsiveness to human voices and increased responsiveness to threatening sounds (hence why yelling at an individual in this state to ‘calm down’ is ineffective).

GI disorders occur in 10-20% of the population worldwide and often co-occur with psychiatric diagnoses such as anxiety, depression, and post-traumatic stress disorder (PTSD). Sexual abuse and physical abuse increase the risk for GI disorders, however discussing the history of trauma with GI specialists is rare and most go undocumented. Polyvagal theory helps explain why techniques such as yoga help individuals significantly. It activates social engagement and uses sensory stimulation to calm tensions in the body and ultimately the ANS.