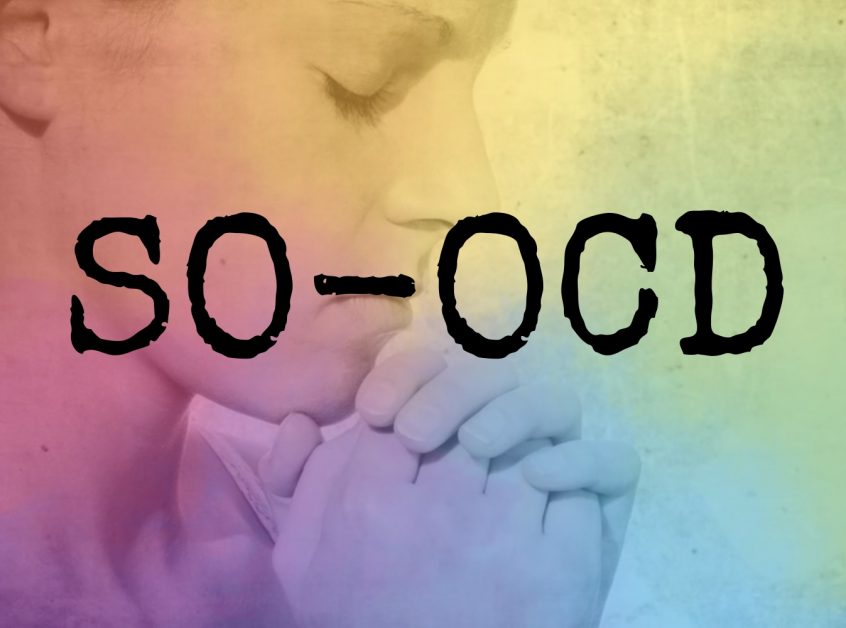 Sexual Orientation OCD (SO-OCD) Sexual Orientation Obsessive-Compulsive Disorder (SO-OCD) is a sub-type of obsessive-compulsive disorder (OCD). When OCD is mentioned, most people think of excessive hand-washing due to fear of germs and counting prior to completing an action to prevent a dreadful situation (usually irrational). However, OCD does not discriminate; it latches onto anything the individual values. Women are slightly … END_OF_DOCUMENT_TOKEN_TO_BE_REPLACED