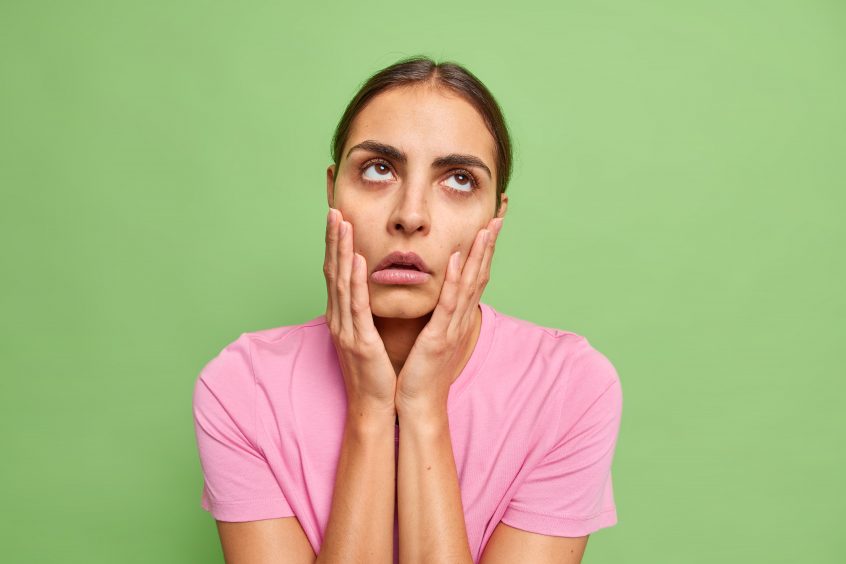 “I’m so OCD!” “That’s just my OCD!” These phrases probably sound familiar—people often mistakenly assume they are describing behaviors they believe are synonymous with being a “perfectionist” or a “germaphobe”. For example, you might hear somebody say, “I’m OCD about dishes…I can’t sleep until they are all washed and put away.”

These remarks usually come from a place of ignorance as opposed to malice, and people genuinely believe they are being harmless. However, that is usually because the people making the comments do not actually have obsessive-compulsive disorder (OCD). For those with the disorder, the frequent misuse of “OCD” can be more frustrating because it tends to glamorize OCD as a personality trait of overachievers—albeit one that can be a slight nuisance at times. This common misconception is problematic because it trivializes a serious, and sometimes debilitating, disorder.

The truth is, OCD is far different than just an “eccentric” or “quirky” part of somebody’s personality.  OCD is an anxiety disorder that is characterized by the presence of obsessions (irrational, repetitive thoughts) and compulsions (ritualistic behaviors used to dispel the anxiety of obsessions). 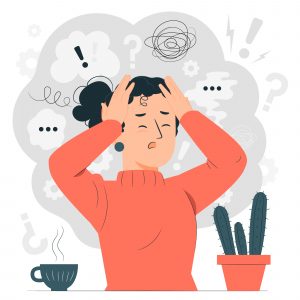 Here are some more important facts to help increase your knowledge about OCD:

Where do we go from here?

Deciding whether to address the misuse of “OCD” is a personal choice based on one’s level of comfort in any given situation. Not all people with OCD are necessarily bothered by the misuse of the term. It might be easy enough for some to mentally “whatever” it and move on with the conversation. They might also choose to remain silent because they do not want to be put in a place where they feel they must either unwillingly reveal their condition or be tasked with continually educating others about the disorder.

Above all, what is important to remember is that OCD is a serious disorder worthy of proper education and respect. By reading this blog post, you have already taken the first steps in expanding your knowledge about the disorder and breaking the break the stigma associated with mental health. The next time you hear the words, “I’m so OCD”, listen carefully and challenge yourself to spread education to others.

It is important to not feel silenced by your OCD. Although the disorder can feel isolating, it is more common than you would think. Many people who struggle to cope with OCD symptoms often feel too ashamed to speak about them. This is unfortunate, since speaking up about an overwhelming feeling or fear can strip away the power it has over you. You might want to consider scheduling an appointment with Chicago Counseling Center to meet with our therapists who specialize in treating OCD.  Meet our team to learn more!