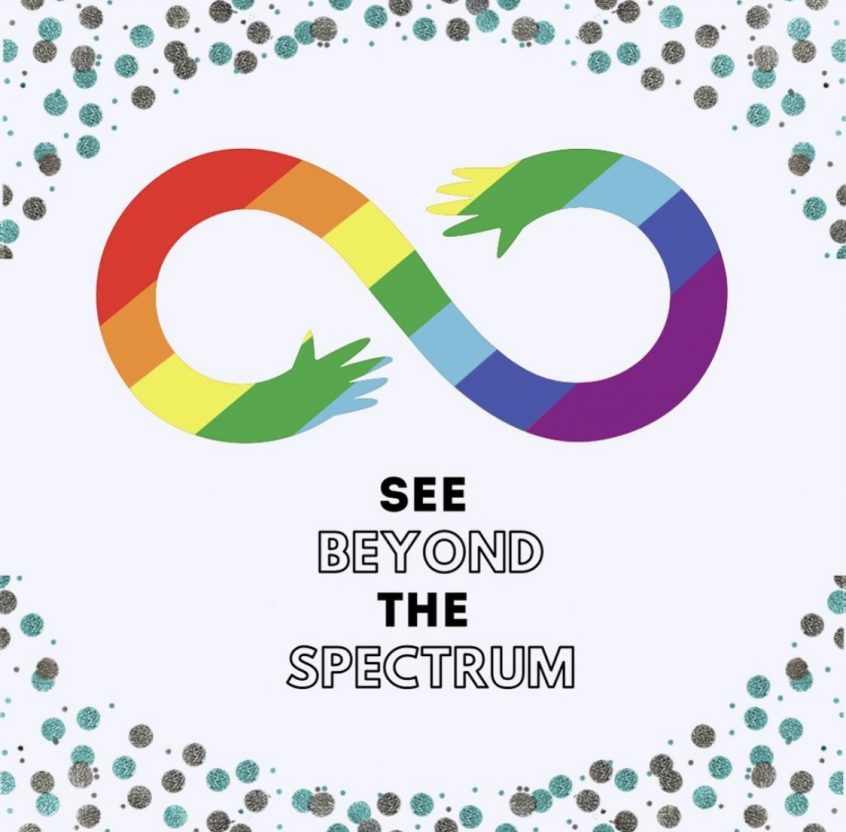 What is Autism Spectrum Disorder (ASD)?:

ASD is a neurodevelopmental disorder characterized by persistent issues in social interactions/communications [verbally or non verbally] across multiple scenarios, including difficulty in ability to share emotions, understanding relationships, restricted interests and repetitive behaviors, and hyper-reactivity or hypo-reactivity to external sensory stimuli. Symptoms are typically present during the first few years of life.

What is Obsessive Compulsive Disorder (OCD)?:

OCD is characterized by the presence of obsessions and/or compulsions: obsessions are the recurrent unwanted intrusive thoughts (also appearing as images or urges in some cases); compulsions are rigid and repetitive behaviors that are done in response to the obsession for a temporary relief.

When comparing the diagnostic criteria for each condition, there are multiple overlaps that can make it difficult to determine if an individual has either ASD, OCD, or both. Unfortunately, those who are on the autism spectrum are often overlooked when it comes to co-occurring diagnoses. OCD is the most common, and in order to help someone effectively, you must recognize the differences of: 1. ) the reaction of the individual if the repetitive/compulsive behavior is not done, 2.) is the individual consciously engaging in the behavior [and recognizing the ‘why’ behind their behavior], and 3.) their socialization skills. Now, for those who do have a diagnosis of both ASD and OCD, there will be alterations in treatment interventions to effectively help the individual. This begins with recognizing the difficulties with treating both (on a general level): 1.) lack of insight, 2.) difficulty in socio-emotional connections, 3.) irritable outburst, 4.) intense, frequent, and unpredictable mood changes, and 5.) impulsivity.

Individuals with only OCD are able to identify their fears behind their anxiety, and are able to gain insight into the connection between their obsessions and compulsions. Individuals with only ASD typically do not engage and ritualistic/compulsive behavior to reduce anxiety or fear, but because they find the behavior soothing. Individuals with ASD typically do not have an interest in changing their behavior because of the self-soothing aspect. Beginning treatment for ASD with OCD involves: anger management techniques, social skills training, and mindfulness skills. This is crucial for the successful (and gradual) integration of CBT and ERP.