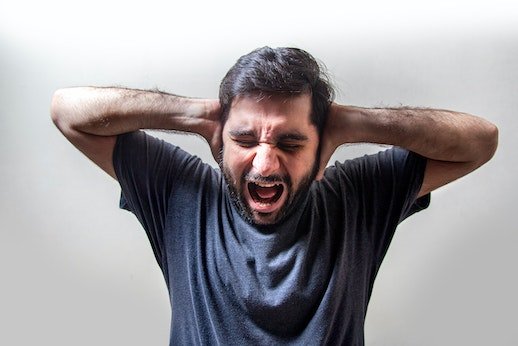 Understanding the difference between anxiety vs. panic attack can make a big difference in how you approach your mental health or that of someone who is experience one or both of these. The following article covers the differences and why they happen.

The Experience of Anxiety

Anxiety while functional, can be rather uncomfortable. In our physical bodies, we may experience shortness of breath, increased sweating, a rapid heart rate, and even feelings of dizziness or nausea. This experience can be so overwhelming for some that the initial factors which contributed to the anxiety can be completely disregarded, and the anxiety itself becomes the problem. But what is the limit? When do normal physiological senses of anxiety become so extreme that you feel a struggle to hold on as the world forcefully spins around you?

When does anxiety turn into a panic attack?

When it reaches a level where anxiety is debilitating in the moment, then you might be experiencing a panic attack. These very unpleasant events–while in no way lethal–are distressing and can cause our thoughts to go into a million directions as we attempt to find some logic or reasoning to bring us back to peace. It is not uncommon to hear people who report frequent panic attacks say that they feel like they are having a heart attack or that they are close to death. Panic attacks may be so distressing for some people that a fear of having another one arises repeatedly, causing a cycle of avoidance and disruptions to multiple facets of their well-being. More information on panic attacks here.

Thoughts of panic and anxiety become catastrophic as some unwanted sensation within the body occurs, but the sophisticated section of our brains that controls this physical response unfortunately does not have an “off switch.” Anxiety is a word in itself that may carry a negative connotation, but let’s reframe that perception: almost all animals that currently reside on our planet have some way they can protect themselves to alert their consciousness of an outside threat. In humans, it is our amygdala that is in charge of our ‘Fight, Flight, or Freeze’ response. It also is in charge of many other emotional responses, so, despite its great importance, it isn’t exactly foolproof. 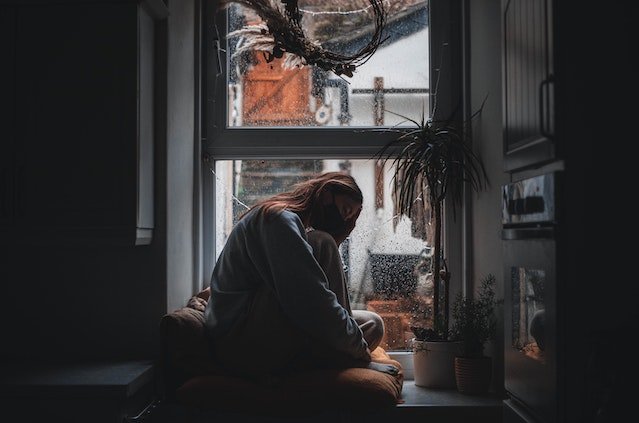 Why do panic attacks happen?

When there is perceived danger, our mind attempts to spring us into action to ensure our wellbeing from signals sent by the amygdala, which in turn releases stress hormones that give a jolt to our physiological sensations–just like a zebra running away from a lion or a timid house cat backing away when approached by a stranger. We become heightened as we are anticipating a potential threat and practicing caution. The difference between any other animal and a human, however, is our ability to interpret and think long after the experience of anxiety. Because it can be so uncomfortable, we can come to think that it was a “bad” thing, something to be avoided entirely, when, in reality it is a just a product of our internal defense system.

Now just because our system gets alerted from time to time doesn’t mean we were actually in danger in the first place, but when dealing with the accompanying physical sensations of anxiety, we may be susceptible to falling victim to a cycle that perpetuates these anxious feelings despite us not being in actual danger. It may not even be a matter of environmental triggers anymore, but our own unwanted thoughts spiking the anxiety. More information on intrusive thoughts and why they happen here.

The tipping point of anxiety into a panic attack

However, when normal (or even abnormal) anxiety does cross the threshold to transform into what is known as a panic attack, it can still be a frightening experience to have or even witness. It is common in anxiety disorders to see the trend of avoidance patterns after experiencing such an event that ultimately may affect how we interpret the anxiety within us. Going back to what is known as panic disorder, this exact cycle is exemplified. A person may find their panic attack so distressing, that the idea of anxiety then becomes a source of anxiety. Trying to avoid or escape situations where those doubts and feelings come to forefront becomes part of the new routine. Essentially, instead of simply warning us of potential danger, the anxiety now becomes the threat. This is the complete opposite of anxiety’s purpose to begin with! These cycles of anxiety and avoidance can become so severe that they can dominate a person’s life and cause change to the point where it’s nearly impossible to use logic to think your way out of the cycle. More information on obsessive thoughts here.

What’s the difference between anxiety and a panic attack?

Well, there really is no difference! This idea of panic often gets morphed from the idea that something is out of control. When we are having a panic attack, we are not in control of the overwhelming physical sensations that come from anxiety. Therefore, an anxiety attack would be a synonym of the term. When we are attacked by our own anxiety, it inhibits us as opposed to preparing us to evade danger.

When it comes to this point, it is a fair question to ask, how is our amygdala getting so turned around? That question can come with endless answers. From trauma to getting caught in the avoidance cycles of anxiety, how this phenomenon manifests is completely unique to the individual. Luckily, there exists evidence-based therapeutic treatments that can help no matter the origins.

As mentioned before, if it is not as simple as just using logic to think your way out of anxiety, what’s the solution? In many cases, we have to restructure the brain through a process known as inhibitory learning. Sometimes, we just have to show the brain that anxiety to the triggering stimuli is unwarranted. This can be done through something called Exposure and Response Prevention Therapy (ERP). In the case of someone with panic disorder, with help from a professional experienced in ERP, the person can begin to make steps towards lessening the overall disruptions caused from the fear of a panic attack. By not retreating from the anxiety–nor distracting one’s self from it–but by leaning into it, the brain overtime is able to recalibrate and respond more appropriately to situations that were once felt as threatening.

Getting Support with Anxiety and Panic Attacks

Feeling fear associated with anxiety can be rather unnerving after the fact. So, it makes sense that we would want to avoid the feeling. However, we also can take back our sense of control and live a life not hindered by uncertainty. To live a life unconstrained by our inner selves, fear lifted from the doubts starts with self-compassion and hope in our own strengths. If you feel you may have difficulties from anxiety, you can check for potential signs and symptoms here.